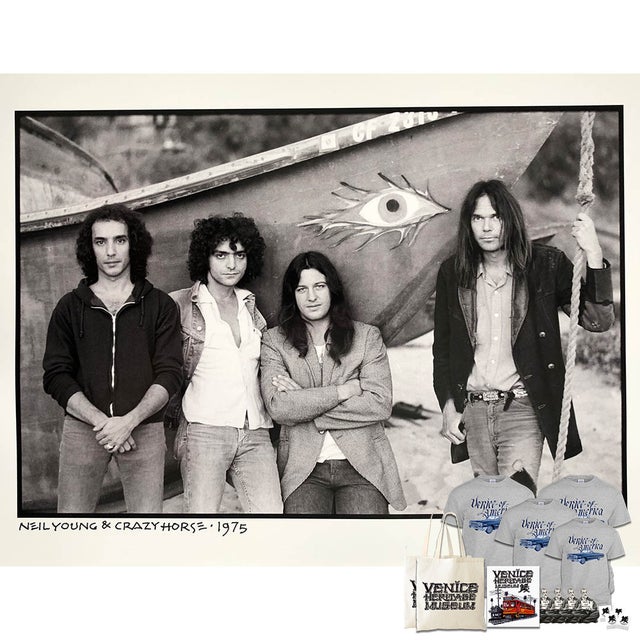 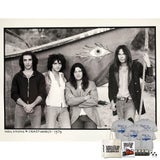 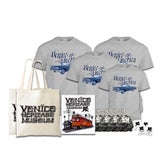 For over 40 years, his work has graced hundreds of album covers and has been featured in books, magazines and newspapers. His unique artistic style has produce d powerful photographic essays of Woodstock , The Monterey Pop Festival, The Doors, Crosby, Stills, Nash & Young, Jimi Hendrix and scores of other legendary artists. Diltz continues his distinguished career, generating new and vibrant photographs that inspire the rock n’ roll fan in each of us. Henry Diltz is a partner in, and is exclusively published and represented by the

“I’m the drummer, you’re the photographer, it’sas simple as that.”