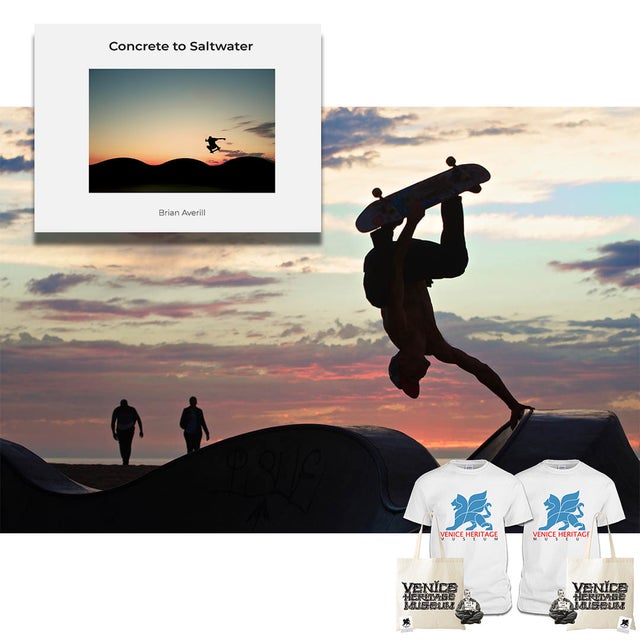 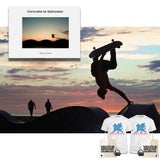 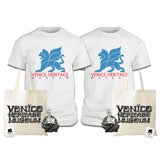 It started at 8, when my mom gave me her old Kodak Instamatic and I began a series of ridiculously elaborate shots of my Star Wars figures. A decade after shooting Chewbacca dangling from dental floss over Darth and his stormtroopers, I wound up in the only place in America where this behavior is considered normal. Film school. A short was well received at festivals and I soon found myself directing second units (sunsets and cars) for B-movie king Roger Corman.

I got lucky and directed two features. Both won big awards at small film festivals. My second, the thriller Simple Revenge premiered on Lifetime and went on to worldwide distribution. All seemed to be going eerily well, but as I continued to wade through the Hollywood development swamp, chasing money and names, I realized just how much I missed the independence of still photography and the simple act of looking through a viewfinder, releasing the shutter, and grabbing a moment. I switched trains and haven't looked back since.

My first photography book, Concrete to Saltwater, was published this past year and is now available locally here in Los Angeles at Small World Books and Mollusk in Venice, Arcana Books in Culver City, nationwide at Shopify, and internationally at Amazon.

I live, work, and surf in Venice, California, where I also serve as an outreach committee member on the Venice Neighborhood Council.